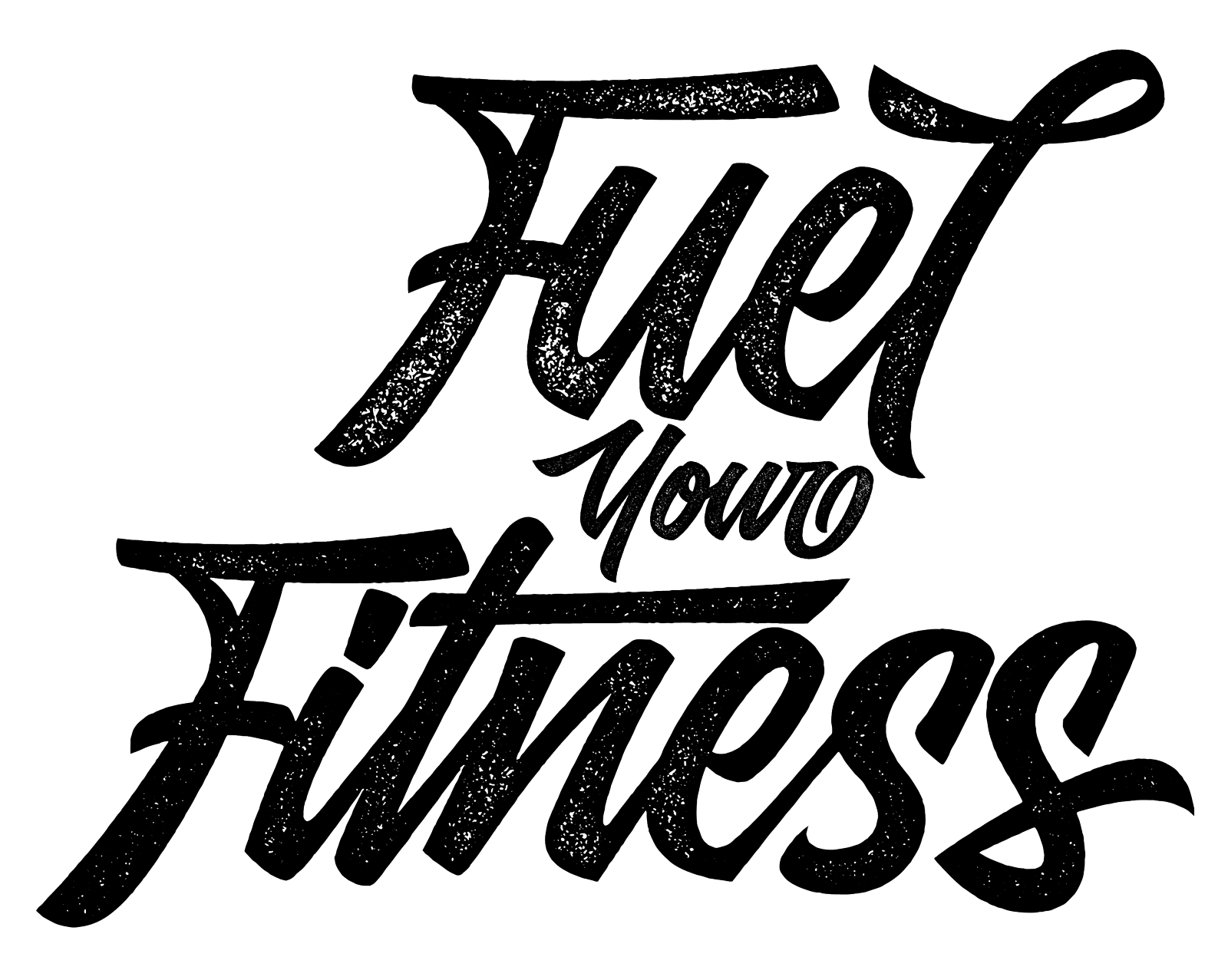 You want to lean out, get stronger, faster, and better in your fitness, whatever that may be. All of those are absolutely possible when you dial in on your nutrition. Fuel Your Fitness is not a nutrition challenge. It’s not a low-fat or low-carb diet. In fact, it’s not a diet at all. It’s a way of eating. A custom tailored way of eating. A lifestyle, if you will.

We do this by developing an individualized nutrition program, designed to fit your lifestyle and enable you to reach your fitness goals. We custom-tailor macro goals for you to hit each day. The concept behind counting macros is to ensure you have the proper ratio of fats, carbs and protein to maintain energy and muscle growth, while changing your body for the better. Yes, tracking and logging your food may seem overwhelming but having macronutrient precision allows lean muscle mass to grow and body fat to melt away.

With Fuel Your Fitness, you’ll learn to stay fit without restricting yourself from the foods you love. You’ll become a better version of you, in and outside of the gym, while developing a positive relationship with food along the way. 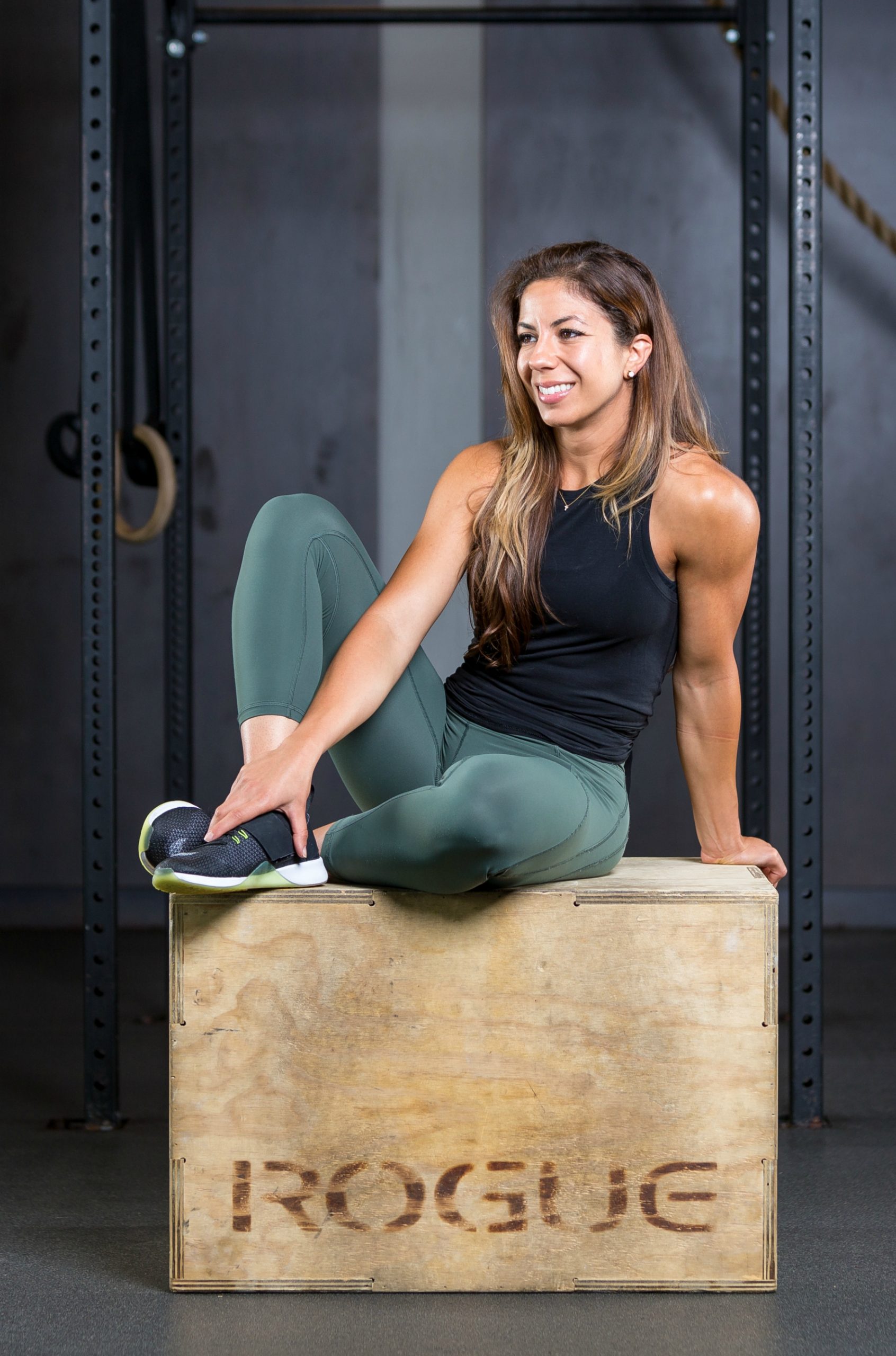 Georgette started her flexible eating journey in 2015 after attending a seminar led by Nicole Capurso, CrossFit Games athlete and nationally ranked weightlifter. At that point, she had been eating “clean” or “paleo” or whatever you want to call it, and was in desperate need of someone to tell her it was okay to eat a donut without feeling guilty. She heard that Nicole was the girl for that, so she signed up.

She put all her newfound knowledge into action and, for the first time in her life, finally had abs. She felt satiated, was hitting PRs almost every time she walked into the gym, and never felt deprived of the foods she loved. She stopped seeing food as “good” or “bad”, but instead started to see it as fuel.

Georgette became fascinated with nutrition and the science behind macros and began learning as much as she could about the subjects. Meanwhile, she introduced the concept to friends and coached them to their goals, whether that be lose weight, gain weight, and become leaner, stronger, and faster.

Fuel Your Fitness is a result of wanting to help the people around her change the way they see food while becoming the best versions of themselves. 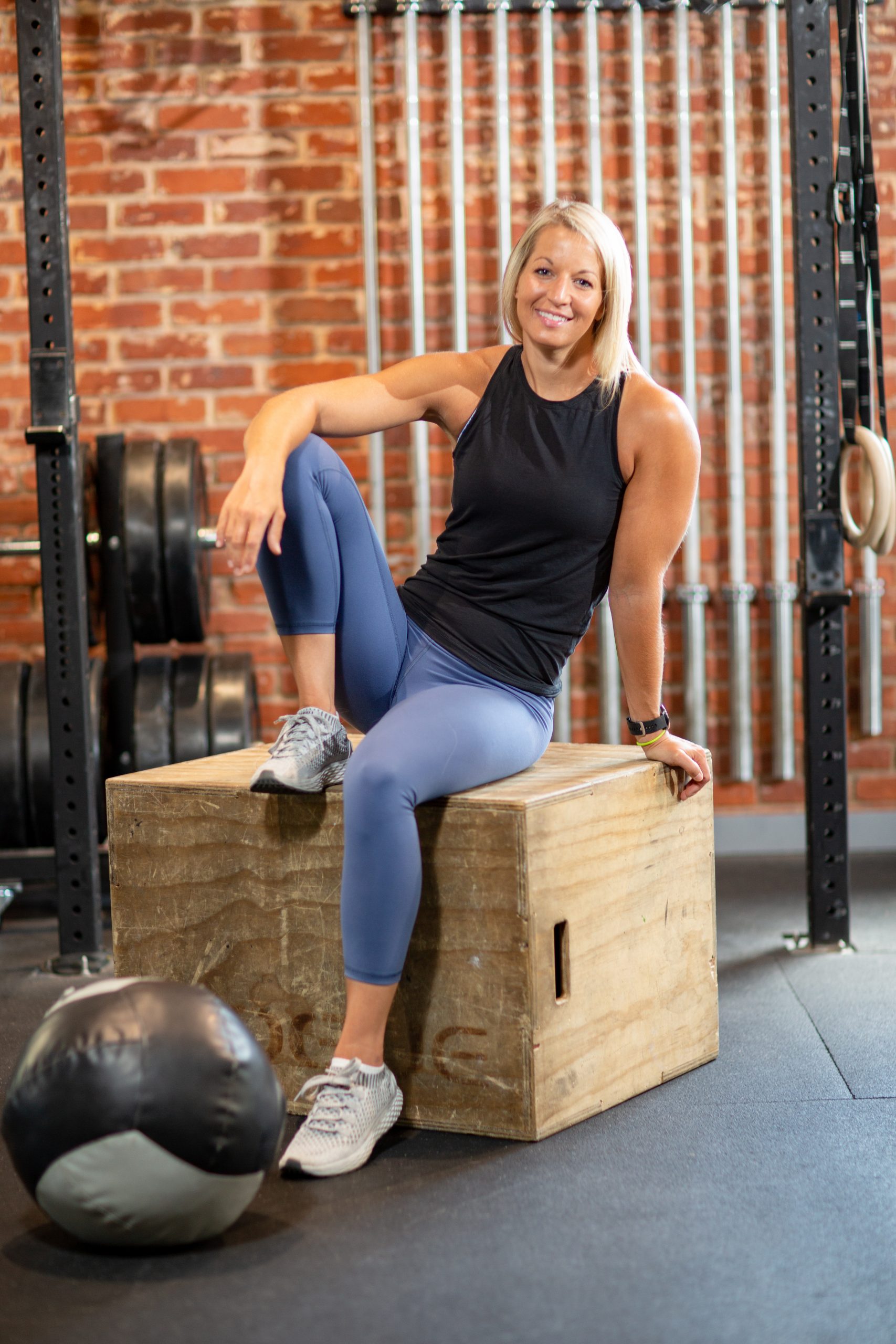 Sarah has always had a love for sport and fitness. As a child, she participated in almost every sport available to her, including basketball, soccer, softball, competitive swimming, and track and field. After graduation, she continued to stay active by participating in triathlons and distance running but had always missed the camaraderie and competition that organized sports used to afford her. That was, until she discovered CrossFit six years ago. She never looked back.

It was then that she realized how important and life-changing clean eating can be. Up until that point, she had been experiencing some medical issues that doctors were unable to identify. After participating in a six-week Paleo challenge, all of her symptoms went away. It was through that challenge that she came to discover how powerful our food choices can be. She became immersed in this idea of food being more than just a fuel source and started to explore these ideas further by experimenting with different nutrition protocols on herself. As others started to notice her success, she found it rewarding to help them with their health and wellness journeys as well and this is what brings her to team up with Fuel Your Fitness. Now she hopes to help others experience their full potential and crush their goals through proper nutrition. 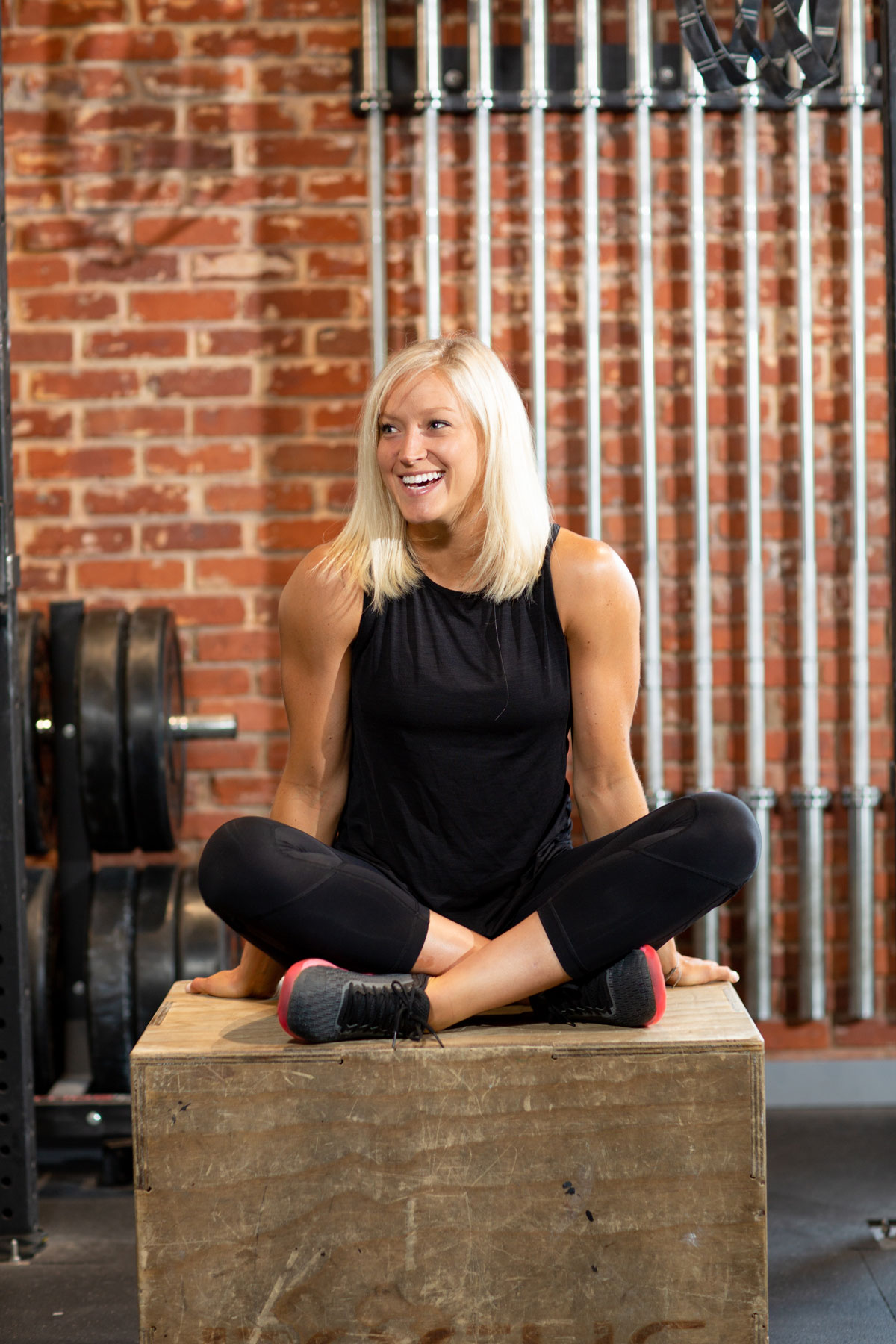 All her life, Britt has been passionate about health, wellness, and sports. Like many others, she has struggled with her weight and body image many times throughout the course of her athletic career, but with that struggle she has also gained knowledge. Her goal as a nutrition coach is to help give her clients the same knowledge, excitement and drive that she has gained over the years to maintain a positive body image and a healthy lifestyle. Her goal as a coach is always to provide support, positivity, and enthusiasm as she works with her clients towards their goals, no matter how big or small they may be. 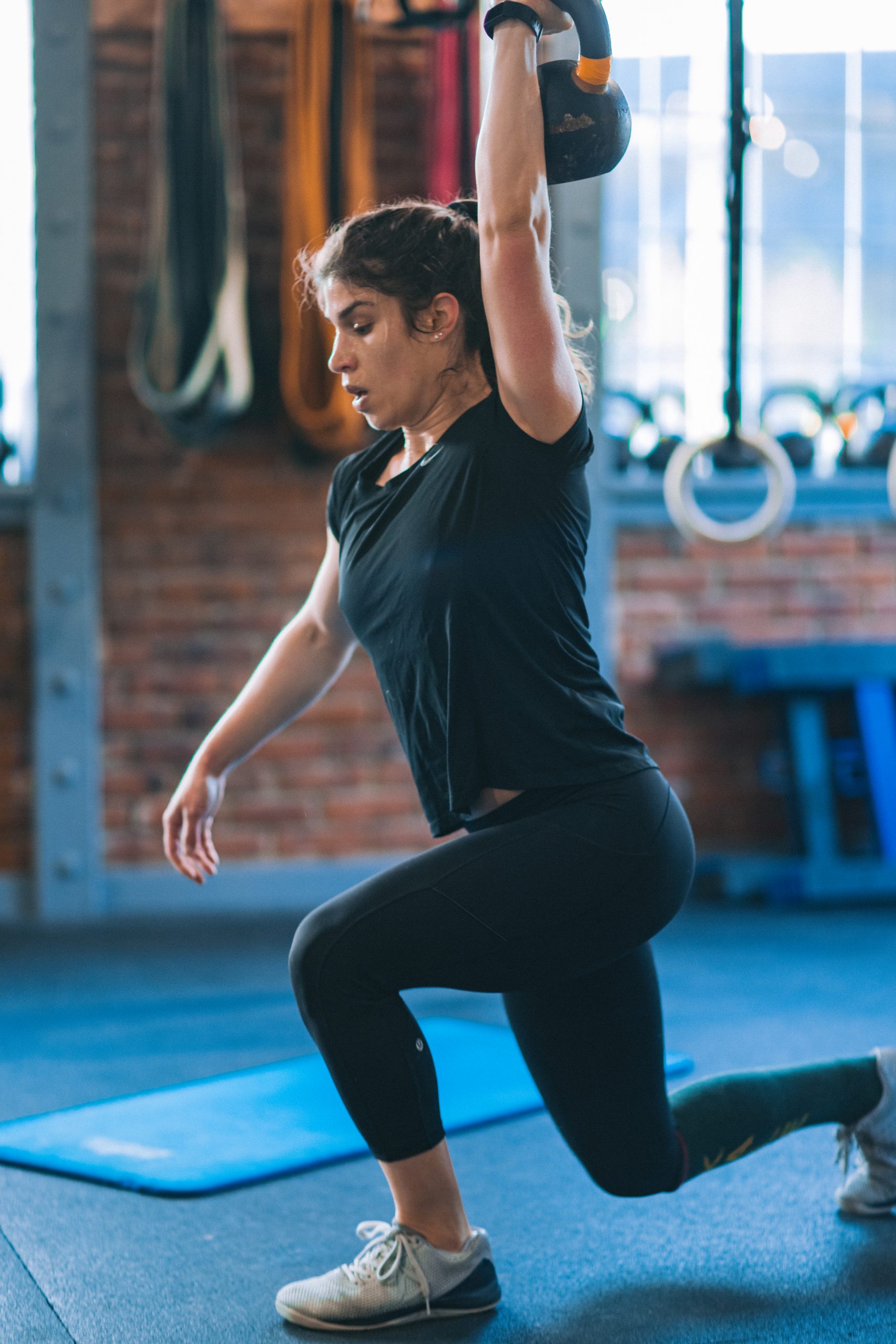 Hayden has been passionate about nutrition, health and wellness for as long as she can remember.

She studied public health and nutrition in college and has a Master of Science in Human Nutrition. Not only does she find the science fascinating, but she is also constantly amazed at the difference nutrition can make in everyday life. Through FYF, she wants to help share her passion.

She has been through various phases with her own nutrition and mindset and truly believes it is possible to find a comfortable place. While this will look different for everyone, we all need to eat, so she wants to make comfort and confidence with food within reach to more people!

What is flexible eating?

Flexible Nutrition is simply the tracking of macronutrients (protein, carbohydrate and fats) to achieve a body composition goal. You can “flex diet” to lose, gain or maintain weight, but will lose body fat while increasing performance.

All sales are final. The effectiveness of our program is a function of the coach but is largely determined by you and your commitment.

What am I committed to?

You are committing to a minimum three months on our program. We’ve found that three months is an appropriate amount of time to get into the swing of things and allows you the opportunity to see results.